City of ghosts – walk through the Pripyat!

See how Pripyat, town located near the power plant, called the “Phantom City” or the “City of Ghosts”, looks like today. I don’t know about now, but several years ago it was still impossible to get into the city on your own. Such trips are organized e.g. by travel agencies in Kiev; they obtained passes to the “zone”, fixed transport and a guide. It’s a one-day outing by a mini bus. When we visited the place several years ago only two “batches” were allowed to go in a day (at least that’s what we were said). So, there’s little chance you’ll bump into other tourists there and the emptiness of the “streets” of Pripyat reinforces the slightly spooky atmosphere of the place. 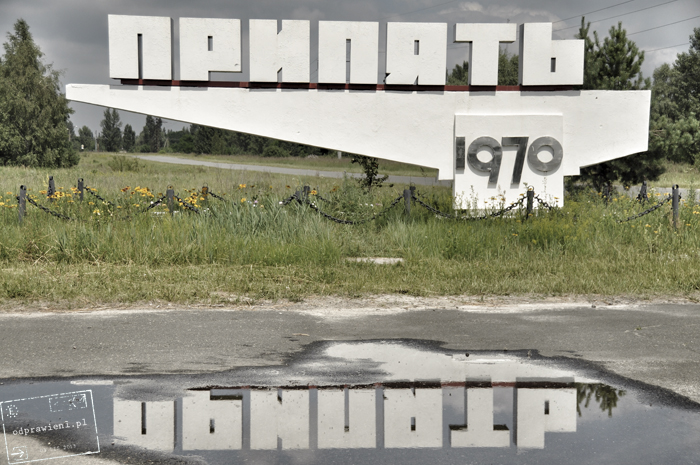 The first official announcement of the authorities of the Soviet Union about the tragedy in Chernobyl was not made until two days after the disaster, that is, on 28th April 1986. On 27th April, the day after the explosion, the citizens of Pripyat were told that they would be evacuated within 2 hours. They were allowed to take with them the most necessary things for several days, such as food, personal items and documents. The citizens were assured that they would return to their homes in a few days, yet the town remains empty until this day. The sources give discordant information about the number of evacuated persons and casualties. Around 50 000 citizens of Pripyat left all their belongings and escaped from the town by the trains, cars and over a thousand buses sent for them. The things they left behind and which survived, may be seen there today. When you walk around the deserted Pripyat, you may notice for example a doll laying in a pool of water, open books or a sneaker in the middle of a gym. These objects attract one’s attention and elicit a lot of controversy. Some people claim that Pripyat is “beefed-up” for touristic purposes. Many people question the authenticity of these objects saying that somebody placed them in such a way so as to make bigger impression on tourists and make them look better on photographs. I am not sure what is true, but even despite these controversies, a visit to that town makes you realize that in the past it lived… almost pulsated with industrial life. And that, at least to me, is something to think about…

The first thing that catches the eye and the ear after you come to Pripyat is emptiness and silence… because whereas Chernobyl is inhabited, Pripyat contains nothing apart from deserted buildings, scattered objects and a lot of greenery. During these 27 years nature has shown its superiority over the concrete constructions and … forced its way everywhere. Several-storey blocks of flats are standing in the middle of the forest and there is a tree growing in the gym of a town school… 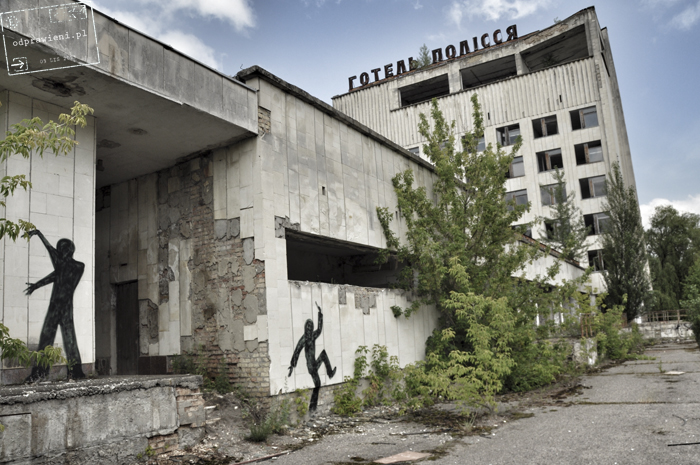 Pripyat was a young town, it was barely 17 years old. It was established to create a place to live for thousands of people working in the nearby power plant. 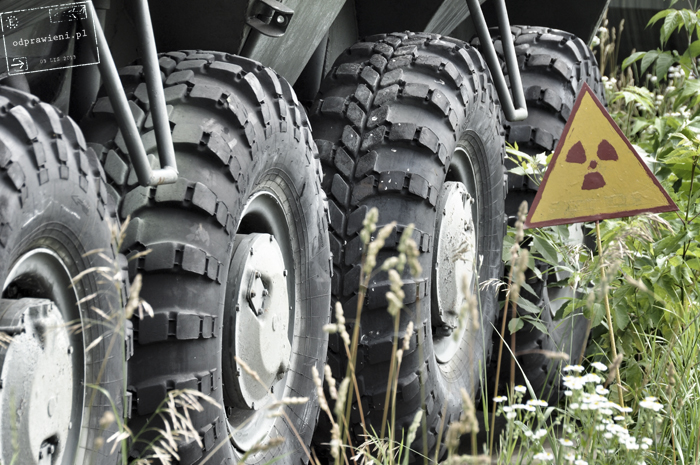 The average radiation dose absorbed by the people who were near the Chernobyl power plant after its explosion was 120 mSv. The average annual dose that all of us absorb “naturally” is at present around 2.4 mSv/person, so 50 times less! According to the sources, the emission of radioactive substances lasted for 10 days and most heavy elements fell within the radius of 100km from the power plant. The level of radioactive radiation in Chernobyl or Pripyat doesn’t depart significantly from the world norms and it amounts to approx. 1 mSv- more or less as much as in Warsaw. The exception is the equipment gathered in the place, as well as soil and plants, for which the Greiger counter shows 2-4 mSv. It may not be a very shocking reading, but it deviates slightly from the norm. Below you may see the guide measuring the level of radiation 😉 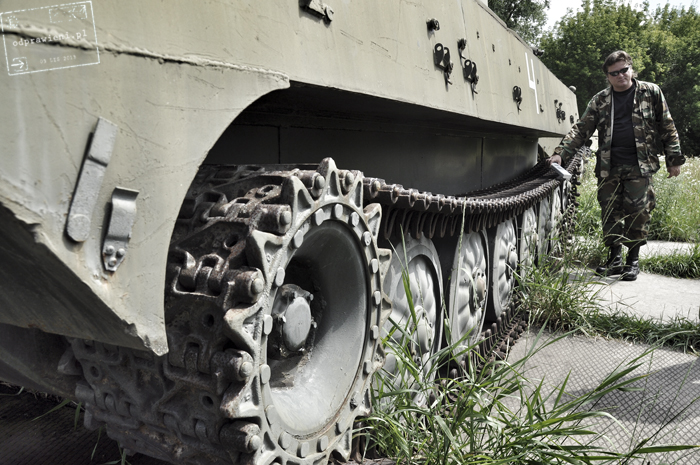 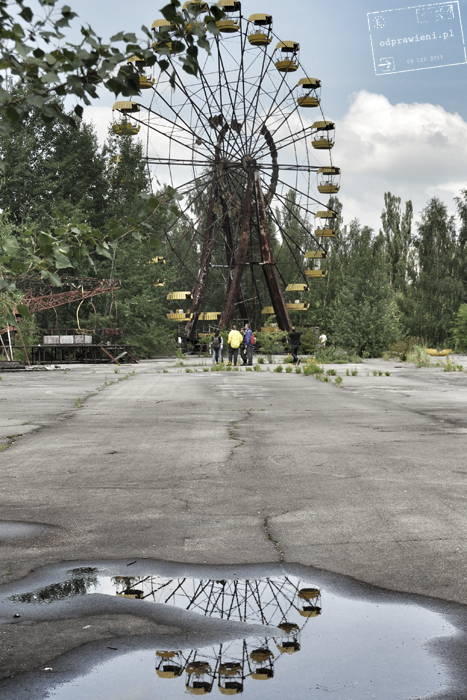 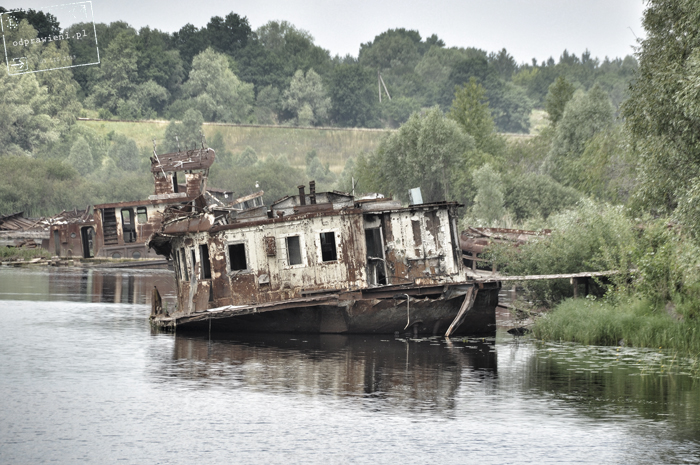 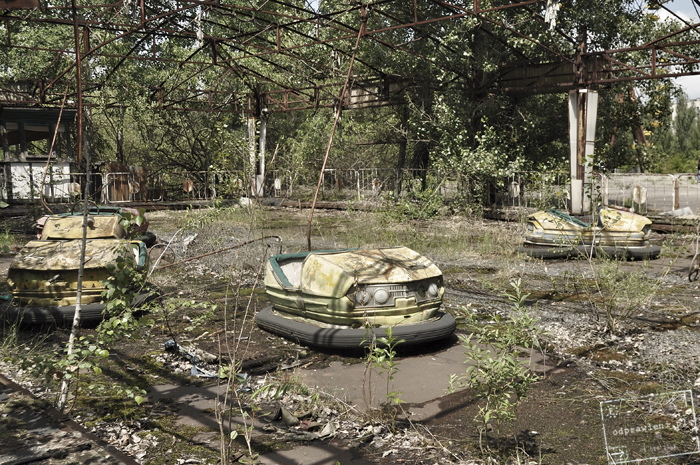 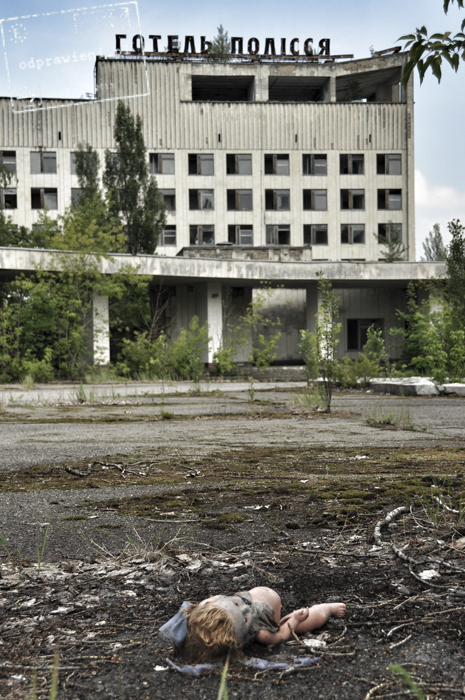 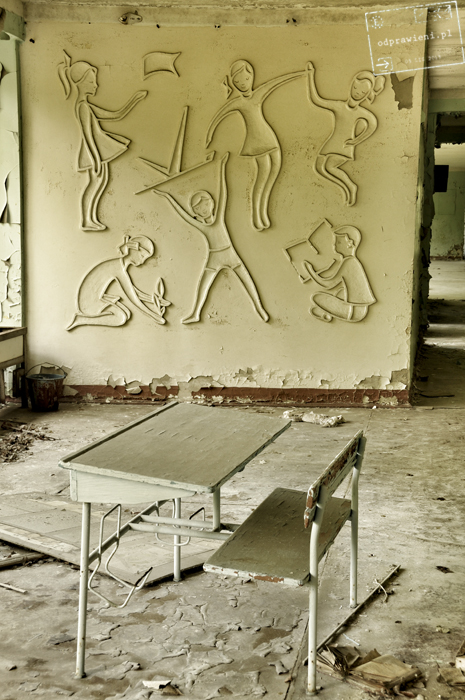 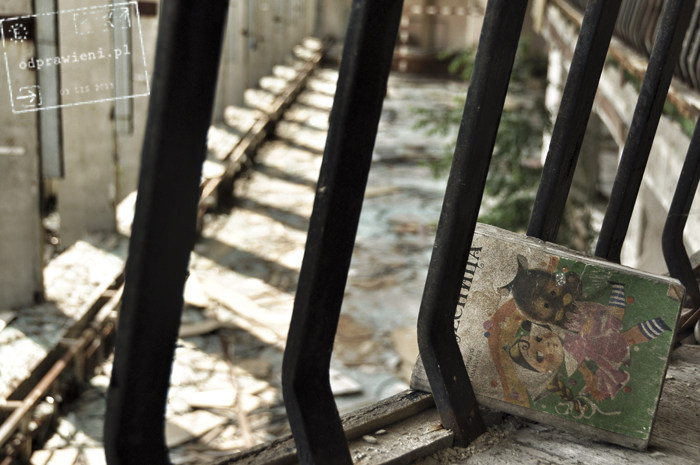 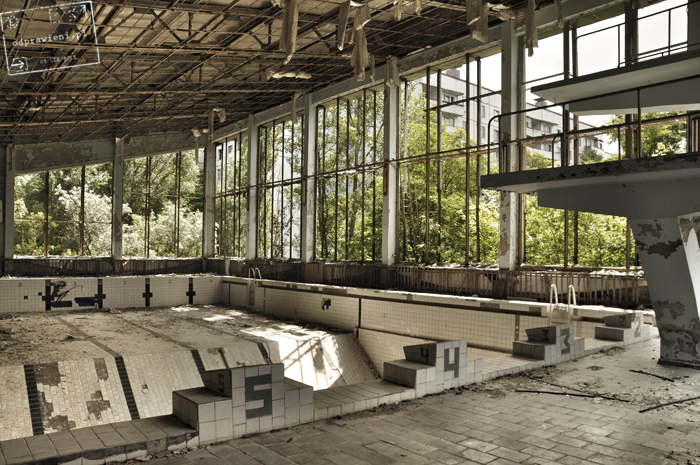 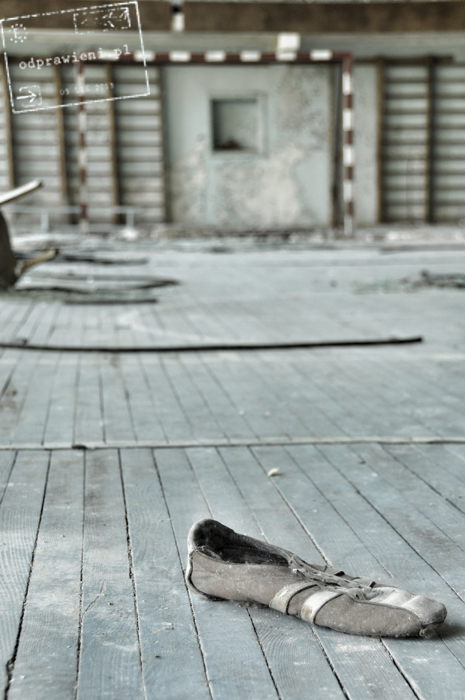 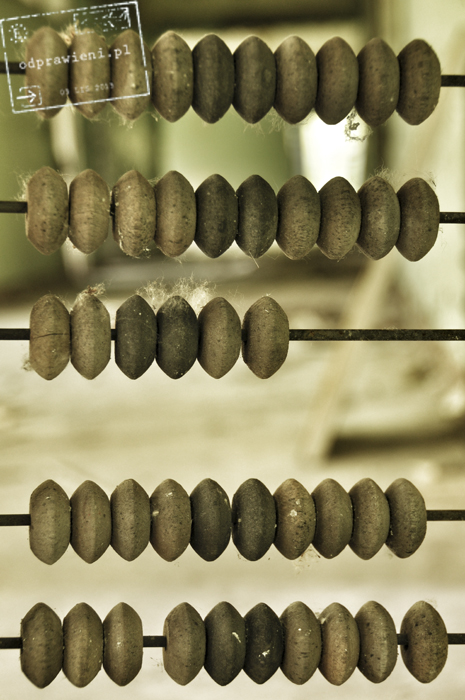 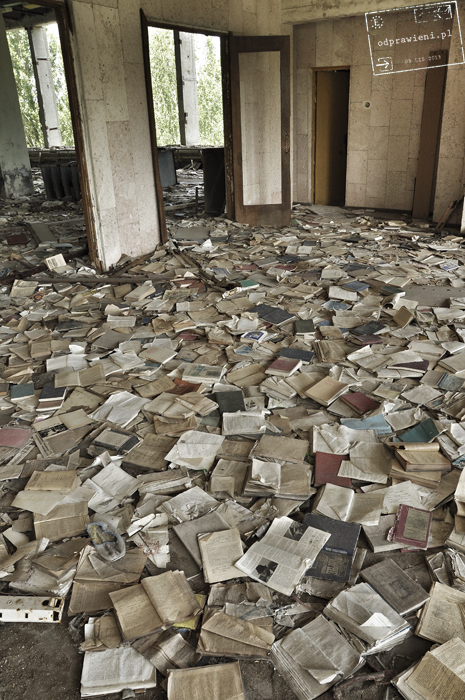 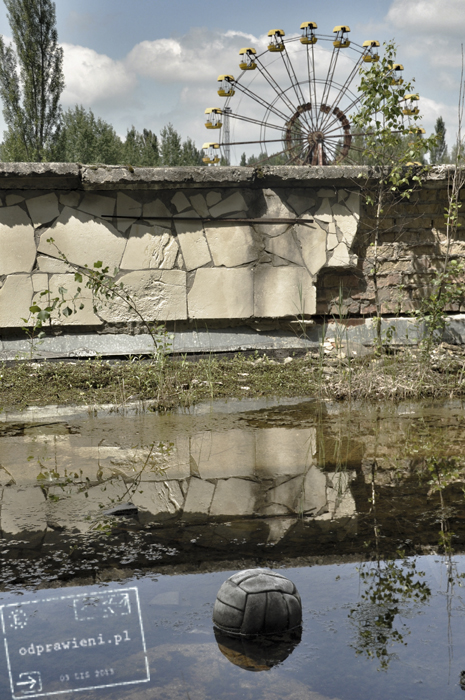 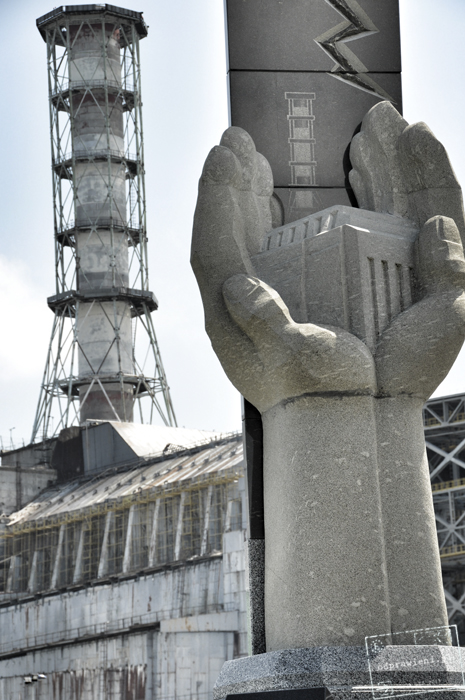